The Andromeda Paradox: A Sci-Fi Adventure

A breathtaking adventure on a stunning but harsh foreign paradise, The Andromeda Paradox is a thrilling tale of humanity’s battle for their very survival. Humanity’s first colonization vessel is on a mission as humanity’s brightest and best hope for the future, until the unthinkable happens.

The colonists and crew quickly jump into action for the fight of their lives on a harsh alien world. A story of humanity at its best and worst, follow Captain Samantha Butler and the rest of the ship’s residents as they struggle to survive and thrive in the Kepler system. Will the colonists and crew unite under their tenacious captain, or perish to the hazards of this unforgiving world? Check out The Andromeda Paradox and find out!

Rose Grayson opened her arms for a hug without asking, flinging them around Alice’s neck. Rose was always one to over- exaggerate her movements. Alice had often thought of her as a bit of a show-pony. That said, it was strange to see her again. The two of them had been positively inseparable before the issue with Mark. Alice pulled her mind away from him. That was not the way to repair what was already a tenuous reunion. 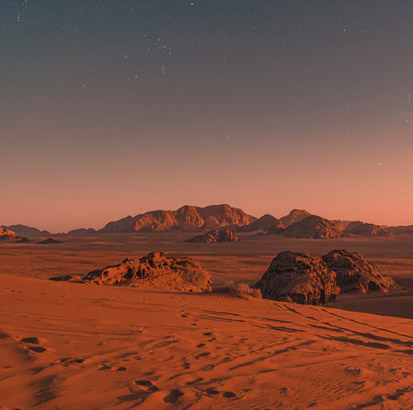 “Alice, we simply must catch up before I go. Care to pop over to the snacks? I’m a bit peckish, and I can smell the cake from here,” Rose finished, bouncing on the arches of her feet and rocking slightly. 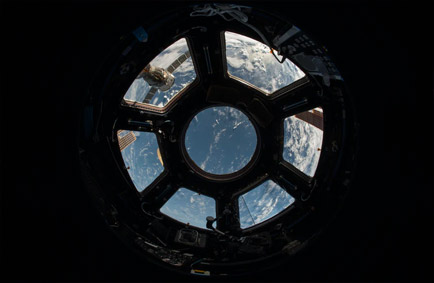 "Yeah, that sounds lovely,” Alice began. “Let me get Eleanor and James set up with their room, and then we can dip in before I completely lose consciousness.”

“My niece and nephew,” Alice clarified. “You don’t remember them? I know they were just little when you last saw them. They have grown so m--”

“Why would you bring them here, Alice?” Rose screamed out hoarsely. Alice was taken aback. She had not expected to see Rose in the first place, but this was entirely staggering. Eleanor and James looked back at Rose, who had made them feel like unwanted toys.

Would you like to read more pages for free? 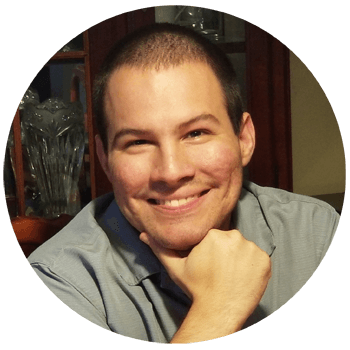